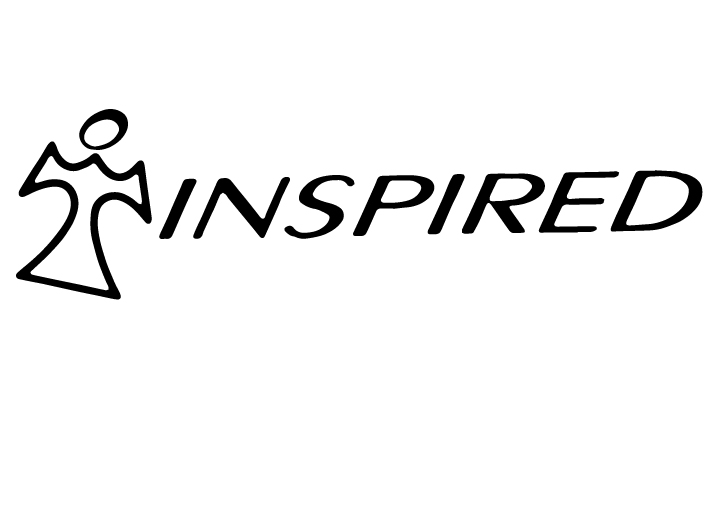 Together with Lauren Trombetta, Nick Carey, and Angelo Gemo, we were presented with an amazing opportunity of filming Drew Bagget shaped his inspired cork surfboards. As the director of this project, I decided to take on roles as another cameraman and also the editor of the video. The “how to” editing style of this video was not one I had encountered previously. I obtained skills that allowed me to correctly time the shots to the interview so has he spoke the visuals appeared on screen.

Your message was sent successfully!

Something went wrong, try refreshing and submitting the form again.